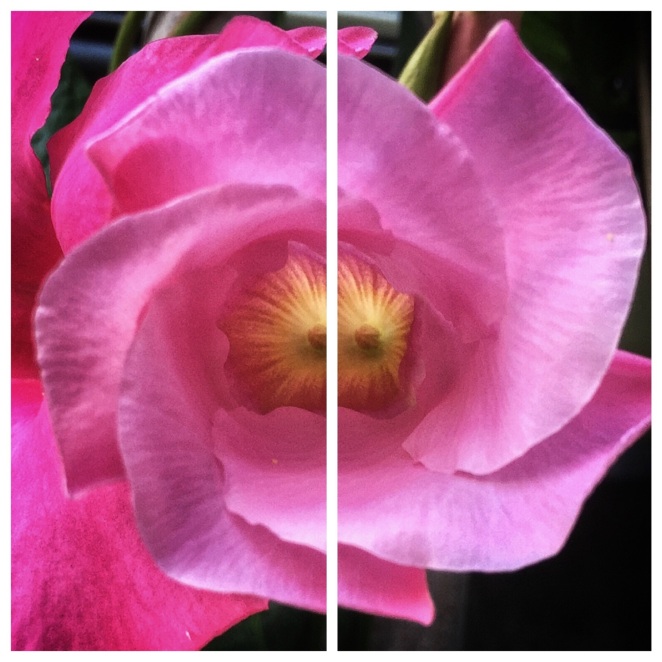 I just heard the cast of If/Then live on WERS.  The National Tour is in town for another week. I saw the original cast on Broadway a few years back. I was in NYC on business and had never gone to a Broadway show alone before and by God I was gonna see Idina Menzel on Broadway. It was just after the whole Adele Nazeem mishap and she was screaming Frozen all over the place so she was hot. Anyway I had loved her since Rent and was gonna see her on Broadway. I went straight to the Richard Rodger’s box office and was told there were only obstructed view left. This meant for the first 15 minutes I would only see a ceiling sconce and Idina’s well heeled feet.  I don’t  care I’m seeing Idina Menzel on Broadway…by myself….I am going to enjoy this.

The story is about Elizabeth who has to make a simple choice at the beginning of the show. Once she makes it we then follow Liz on one journey distinguished by a blue lighting effect and Beth distinguished by red. You know when the worlds collide because the lighting effect is purple.  Follow?  Those that watch Doctor Who, like Sci-Fi and have swallowed the slingshot around the sun plot line way too many times will. I do and have so I was thrilled.

Now you know Idina is going to have a big number, perhaps two. One of them comes in the middle of the second act as she pleads with her soldier/ doctor husband not to go on a third tour of duty (This is in Blue I think). He goes. It does not end well. BALLAD TIME! At this time a woman sitting about three seats to my left begins to sob and whisper “Oh No” over and over.  Idina begins to sing and we all hear a big “Oh NO” and the woman next to me on the left says excuse me we have to leave. “Now, are you kidding” I say, gesturing towards the stage.  The has to be the daughter or close work mate, probably daughter says “She just lost her husband.”

Now Idina is mid show stopper I look at the stage, the sobbing woman, her daughter/possibly work friend and God help me I did NOT say what was on the tip of my tongue. Which was “Well you should have stayed at Home!”  I’d like to say what happened next was a total recall memory of when my own Mother passed from cancer almost 30 years ago.

It was a horribly agonizing time in my life. I cried EVERYWHERE. TV shows, oh God the Waltons, everytime during the Waltons. Plays friends where in. Movies. Other people’s relatives funerals or wakes, some people I did not even know. I had close work friends too. I was a mess, a complete embarrassment to those with me MESS.  It took a long long time to get over that loss. To this day I am convinced I have locked some of that hurt deep down in the basement of my psyche, behind a big wooden door with iron clasp hinge thingies.  I was a big over emotional public display of grief and I did not care one bit who knew or witnessed it. Well maybe in hindsight…..but still.  It was the process that got me through and through I got.

I’d like to say all that went though my head during Idina Menzel’s big eleven o’clock number but No. What I said as I stood up was ” I’m sorry for your loss” as I pushed her to the right so I could watch Idina Menzel of Broadway damn it!  Not proud.

Go see If/Then on tour. I highly recommend it. It did not do very well but ran a year and is on tour so.. I however will always remember that time I went alone to see Idina Menzel in a Broadway show and more importantly as it turns out, to also see the woman who was reduced to tears and grief because Live Theater and Her Own Life intersected at the Richard Rodger’s Theater.

4 thoughts on “Processing Loss at the Richard Rodger’s Theater”